Paper vs Screen - Which is best for Learning? 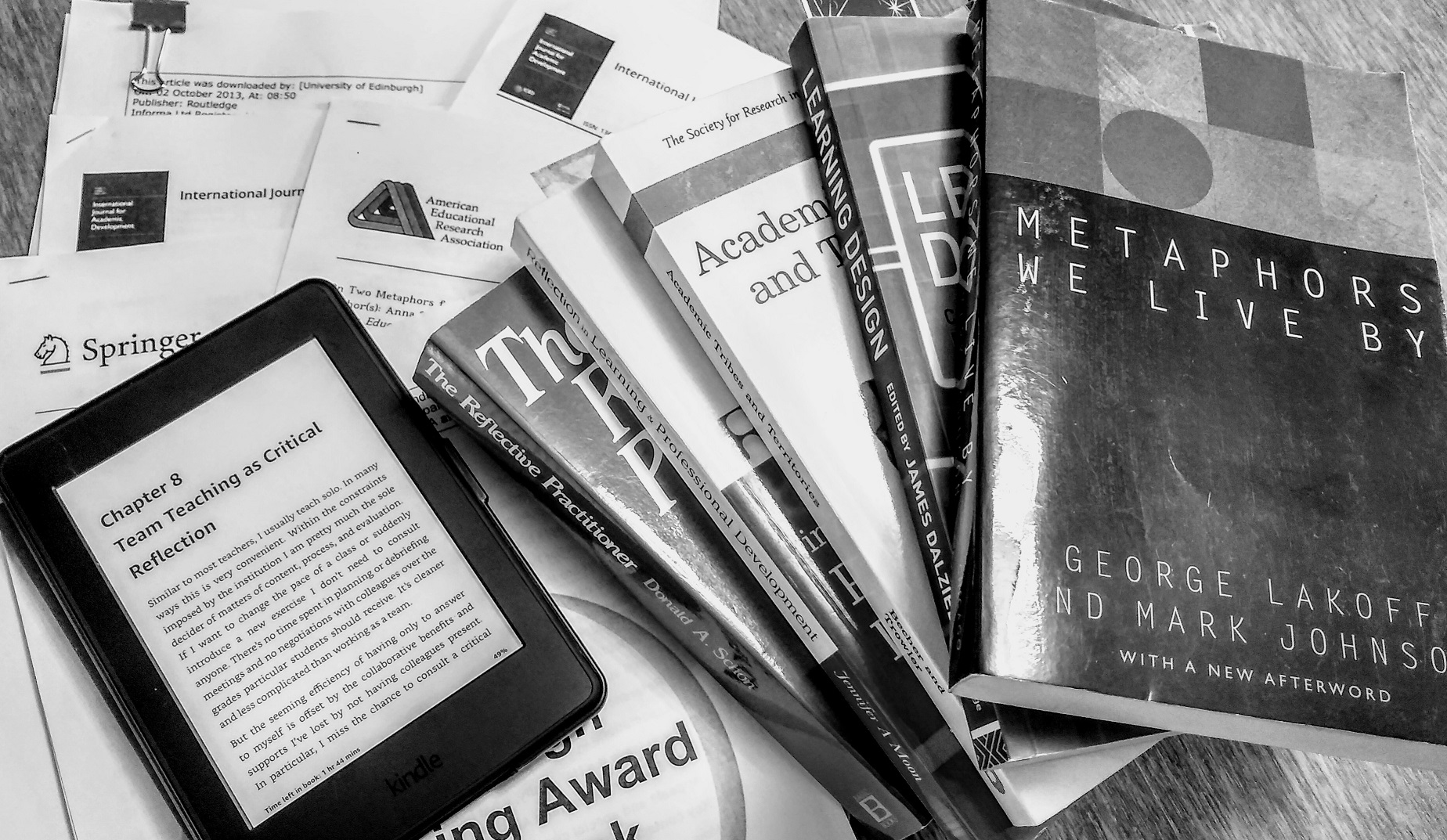 Who would have imagined 50 years ago that in the midst of the 21st Century, people would be reading the morning news on Ipads instead of newspapers and that there would be injuries such as Smartphone-related Repetitive Strain Injury (RSI) and Texting Thumb? (yes, apparently these actually exist).

Growing up in England, we didn't have a computer in our home until I was a teenager. Despite having a television, most of my early memories (childhood to Teen) have been, funnily enough, paper-related. Maybe a symptom of being British generation X if you want to put a label on it. 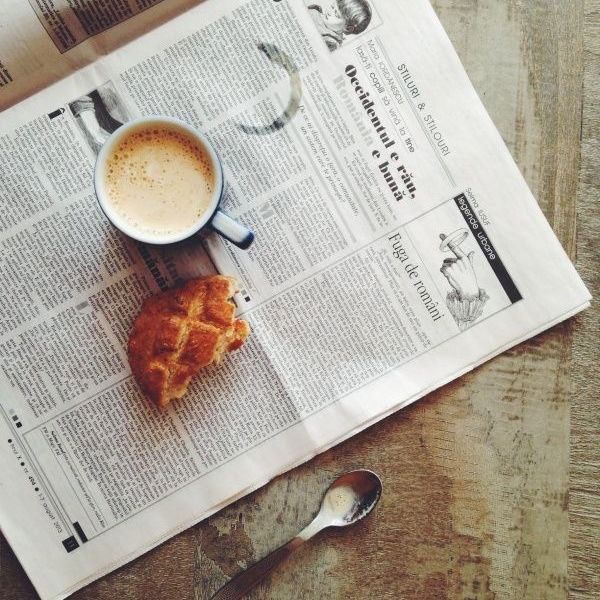 The newspaper at breakfast is one of the earliest memories I have. It’s not like it was the most fantastic experience or anything: The newspapers were often delivered late, and usually half wet from the rainy British weather. There would be this soggy, inky paper smell. With that came the ink smudges on the hands and face. Usually I would walk around with a massive smudge above my lip for a while, before someone told me it was there.

Another early memory had a lot to do with paper too. I used to go and visit my grandmother where she worked for a printer. I remember the place for its intense smell of ink. It was always gross. I hated it. I can smell it now just thinking about it. Then I think of all the other things that I have memories with paper - Reading Beano comics; buying posters at Woolworth or HMV; covering my school books with really cool wrapping paper (honestly it was cool back then); reading bedtime stories with my child (when he wanted to read books). And I’m going to stop now. You get the point.

Today I am experiencing less with paper, as I have become more screen-oriented. My English friend is always sending writing sets to me in Canada with the hope that I write to her the old-fashioned way, to no prevail. I haven’t read a book in years (nor have the patience) and paper to me has become a nuisance. It just seems to pile up, like the laundry, but worse. 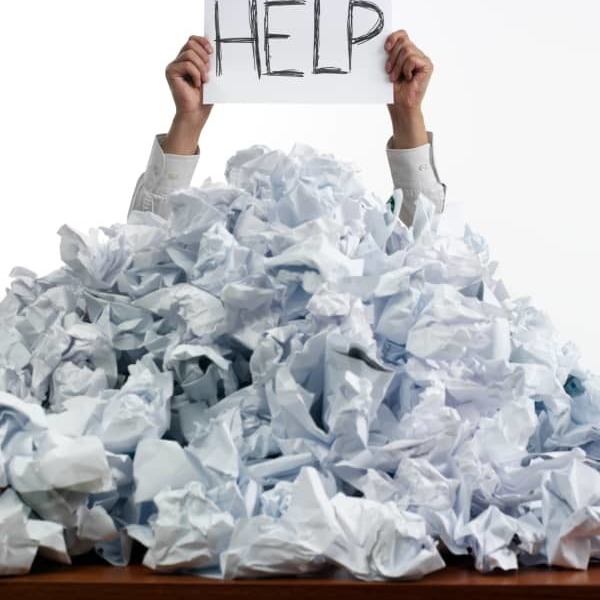 Paper piles at home, and at work. The only significantly positive paper memory I’ll probably take away from this time will be going for a McDonald’s coffee and collecting the stamps to get a free drink...

To get back on track, this question is asked a lot right now: In terms of reading and learning, is paper becoming redundant?

There have been many studies based on the effectiveness of screen vs paper reading. One in particular showed there to be virtually no evidence to suggest that either medium was better. Though one thing that stood out was that most of the study participants preferred reading on paper. The authors suggested that the reason for this was more about people’s attitude towards the digital media than the actual reading experience: ‘The present findings thereby suggest that the scepticism towards digital reading media may reflect a general cultural attitude towards reading in this manner rather than measurable cognitive effort during reading.’

Indeed, this reminds me of a time when I studied Film at university and had a roommate who studied English Literature. The amount of noses that would turn up at the mention of me studying Film. How ridiculous people thought it was. Literature was the true art, not film they would say. And still today the debate about screen vs paper continues.

It is easy to see why there are some reservations about the use of screens:

When people look at computer screens and other digital devices that emit significant amounts of blue light, this unfocused visual "noise" reduces contrast and can contribute to digital eye strain. You can minimize the amount of blue light that enters your eyes by wearing glasses that filter some of these harmful rays, using a screen filter, and holding your screen at an angle if possible.

Frequent sending and receiving of instant text messages can interfere with sleep. Children may be more vulnerable than teens to physiological responses from central nervous system arousal and sleep disruption.

There have been correlational links made between social media use and psychological issues like appearance anxiety, body image concerns, and disordered eating in adolescents. And bullying can be rampant. With limited monitoring, safety over the Internet can also be called into question with the issues of catfishing, grooming.

It is true to say that people are extremely nostalgic for paper, with paper-related memories during childhood (perhaps similar to mine above). Perhaps the older generations are finding it hard to let go of paper. They don’t want to embrace the electronic age. And where people lack the necessary knowledge and skills of technology, they become fearful of the unknown and put the focus on all the bad things it can bring, in this case screens.

Nevertheless, there are definitely benefits to reading and learning from paper:

It seems that most of the current discussions are about how screens and e-learning are not as effective as learning the paper way. But what really must be delved into more is why it has not been as effective. One reason appears obvious: That there has been poor training for teachers in this area and very little guidelines on how to present education through the screen effectively.

There are in fact ways that screens can help with learning:

Screen tools such as quiz makers - www.makeanexam.com - serve to enrich learning. By making quizzes from study notes you can effectively combine the benefits of paper and screen.

Dynamic software and quality apps and games can increase proficiency and reduce learning gaps in mathematics (The Teaching Textbooks is one online program that helped improve my child’s memory for Math, and there are many more).

Online learning programs are thought to cost less to facilitate and attend. 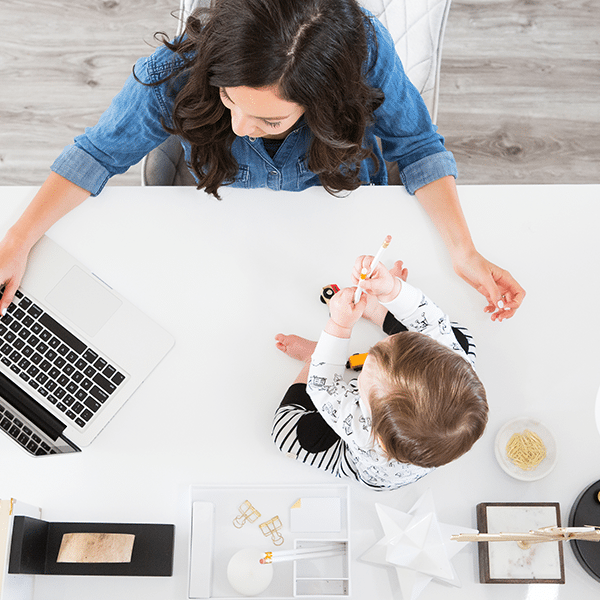 Online learning could be more accessible for students who aren’t able to access school physically due to sickness, disability or remote home locations. Plus some online learning programs can offer more flexible schedules for stay-at-home parents and people who want to study while still going out to work.

Screens are thought to be a benefit for boys in particular. While boys have long trailed behind girls in their reading aptitude, the gender gap is thought to be closing at last because they prefer reading on a screen to reading the pages of a book.

It is also argued that online learning/technology is better for the environment, compared to paper.

Some people see the deforestation required to supply the paper industry and the emissions in its production as a price not worth paying for paper use, particularly in Europe. Consequently, the number of companies, employees and mills in operation around Europe has dropped by around a third since 2000, according to the Confederation of European Paper Industries.

But are computers really better for the environment? The average PC uses 746 kilowatts of power each year, requiring more power than a refrigerator, which uses only 500 kilowatts. Computers add to the strain on power plants to produce enough energy to power the world. The production of energy creates pollution and emissions. The amount of electricity needed to power computers contributes to the millions of tons of greenhouse gases that are emitted into the atmosphere each year.

U.S. businesses waste approximately 1 billion dollars each year in electricity used to power computers and monitors left on after hours, instead of being put on standby mode. The production of computers creates pollution. The manufacturing of computers requires a large amount of fossil fuels and chemicals. 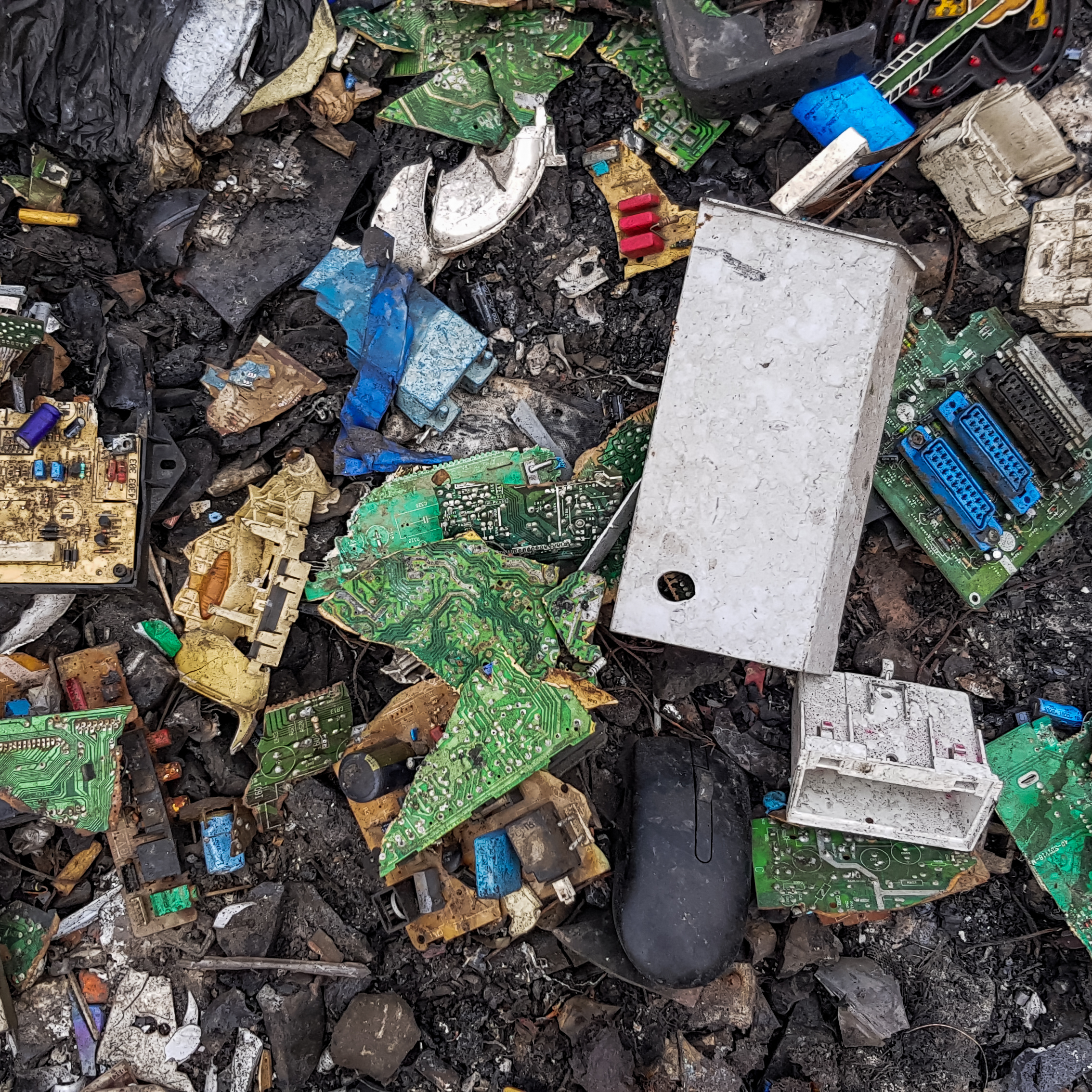 An estimated 50 million tonnes of electronic waste is discarded each year and sent to landfills in countries like Africa, China and India. Computers contain heavy metals like lead and toxic chemicals that pollute the soil and contaminate groundwater when they are dumped in these landfills. The runoff from this can contaminate water used for drinking and bathing - exposing people to dangerous chemicals.

Environmental impact aside, visuals can be very powerful if used effectively in e-learning. They can reinforce long-term memory, and they transmit messages to our brains faster. Visual language also has the potential for increasing ‘human bandwidth'—the capacity to take in, comprehend, and more efficiently synthesize large amounts of new information."

Therefore for those who learn best with visuals (the "visual learners"), screens are perhaps the key to more effective learning.

To conclude screens have the potential to be just as good as paper for learning/reading. Technology is not always about providing entertainment. It can be educational too. And despite many believing that paper is becoming less used, paper products, including paper itself, is still being mass produced and isn’t likely to be going anywhere just yet (especially in the medical, law and education sectors).

Will we ever be able to truly let go of paper? Probably not while the older generations have anything to do with it. Perhaps paper can work hand in hand with screen learning, to enrich school programs, as it has been doing in some successful Blended Learning programs.