The History of Online Learning and the Virtual School 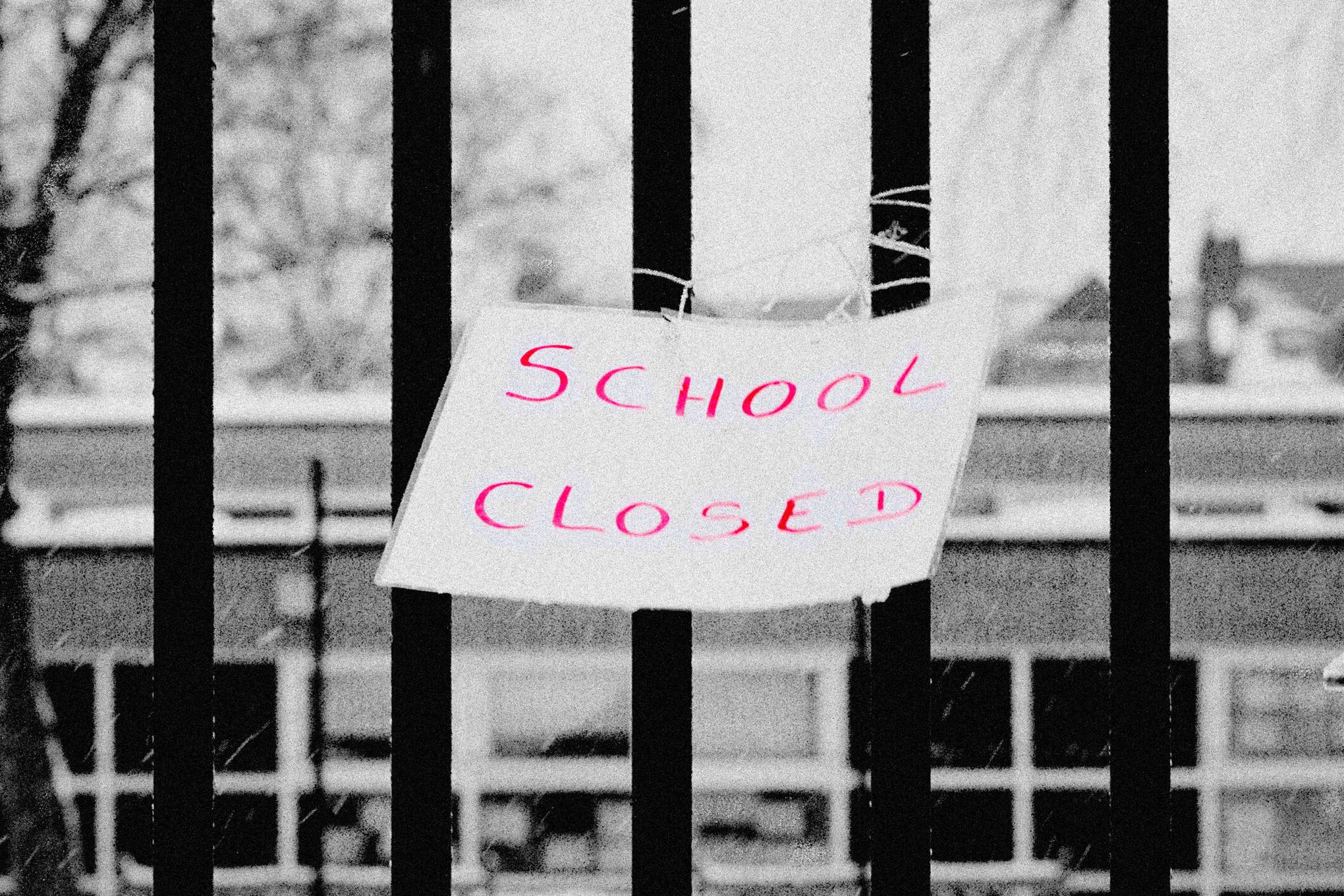 As isolation measures have forced many schools, colleges and universities to move their educational offerings online, technology and online learning platforms have become increasingly essential.

School Districts are ramping up their online teaching resources to get the final term of the year up and running.  All school districts seem to be tackling it differently. The school my child is in is using Zoom for some of its virtual classes, as well as Microsoft Teams.  It is fair to say that this in itself will be an ongoing learning experience for everyone involved - educational staff included.

The principles behind e-learning have been well documented throughout history, and there is even evidence that suggests that early forms of e-learning existed as far back as the 19th century.

Online Education ties together several historical threads - computers, distance learning, and telecommunications, just to name a few. This means tracing the history of online education goes back much further than just the dawn of the Internet. It is a long and winding history.  I will cover the basics here, but there are more aspects to the whole story that are too vast to list here.

Interestingly, long before the internet was launched, distance courses were being offered to provide students with education on particular subjects or skills. In the 1840′s Sir Isaac Pitman taught his pupils shorthand via correspondence. This form of symbolic writing was designed to improve writing speed and was popular amongst secretaries, journalists, and other individuals who did a great deal of note-taking or writing. Pitman, who was a qualified teacher, was sent completed assignments by mail and he would then send his students more work to be finished using the same system.  Distance learning was born, and today’s online learning courses are modern versions of their humble predecessors. 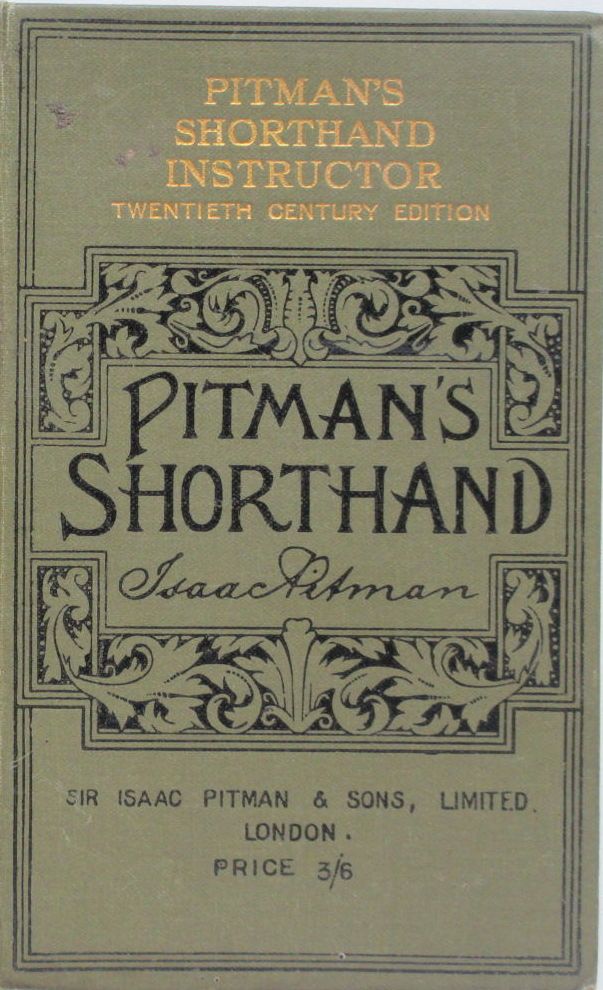 Of course, the term e-learning was not a concept back in the 19th Century. This term came about in 1999 when it was utilized at a CBT systems seminar. After this, other words also began to spring up in search of an accurate description such as “online learning” and “virtual learning”.  And the list has grown from there.

This period saw the invention of radio technology,  television, and video recording. As these technologies became more popular in people’s homes, so did distance education.  This was a time that distance education - through radio and television correspondence - began to evolve.

This time was signified by many “firsts,” as the Internet took its first wobbly steps.  This included the invention of packet switching, ASCII coding, the term “Internet,” the launch of ARPANET, and the first internet signal — “LO” (attempting the word “LOGIN”).

Most of the technology developed during this period has since been retired, outdated by the natural evolution of technology. Yet this was a period of rapid and remarkable breakthroughs, giving first light to the prospect of a worldwide computer network, as well as the first virtual campus, though online education was still quite a few years away.

The University of Illinois was central during this period - in its creation of Intranet systems for students to access course materials and recorded lectures.  This computer based training program (or CBT program) came to be known as PLATO (Programmed Logic for Automatic Teaching Operations) with 1000 terminals worldwide.

From the 1970’s onwards, online learning made the leap from being purely information-based to becoming more interactive with students.

1976 saw the creation of the first virtual campus in the US, Coastline Community College.  It offered its degree program entirely through telecommuting courses, also known as telecourses (using telephone, television, radio, records, and tapes - which were all common in homes at that point).

The fact that Coastline Community College Offering offered a complete educational experience remotely represented a huge evolution in the field of distance education. However, one emergent technology would soon come around as the main channel through which distance courses would be offered, that being the internet.

With the introduction of the computer and internet in the late 20th century, e-learning tools and delivery methods expanded. The first MAC in the 1980′s enabled individuals to have computers in their homes, making it easier for them to learn about particular subjects and develop certain skill sets. Then, in the following decade, virtual learning environments began to truly thrive, with people gaining access to a wealth of online information and e-learning opportunities.

In the UK, the Open University (established in 1969) successfully took advantage of e-learning as soon as it became available. Their system of education has always been primarily focused on distance learning - reaching mature students with work and family responsibilities in their homes.  In the past, course materials were delivered by post and correspondence with tutors was via mail, but with the internet, the Open University began to offer a wider range of interactive educational experiences as well as faster correspondence with students via email etc.

By the early 90s, several schools had been set up that delivered courses online only, making the most of the Internet and bringing education to people who wouldn’t previously have been able to attend a college due to geographical or time constraints. Technological advancements also helped educational establishments reduce the costs of distance learning, a saving that would also be passed on to the students – helping bring education to a much wider audience.

The first incarnation of what we think of as a K–12 virtual school appears to have been launched in the summer of 1995, with the CyberSchool Project in Eugene, Oregon. Started by nine district teachers, it offered supplemental online high-school courses.

Some people confuse virtual schools with homeschooling, or with charter schools. The truth is that virtual schooling is more like a hybrid of public, charter, and homeschooling, with ample dashes of tutoring and independent study thrown in, all turbocharged by Internet technology. 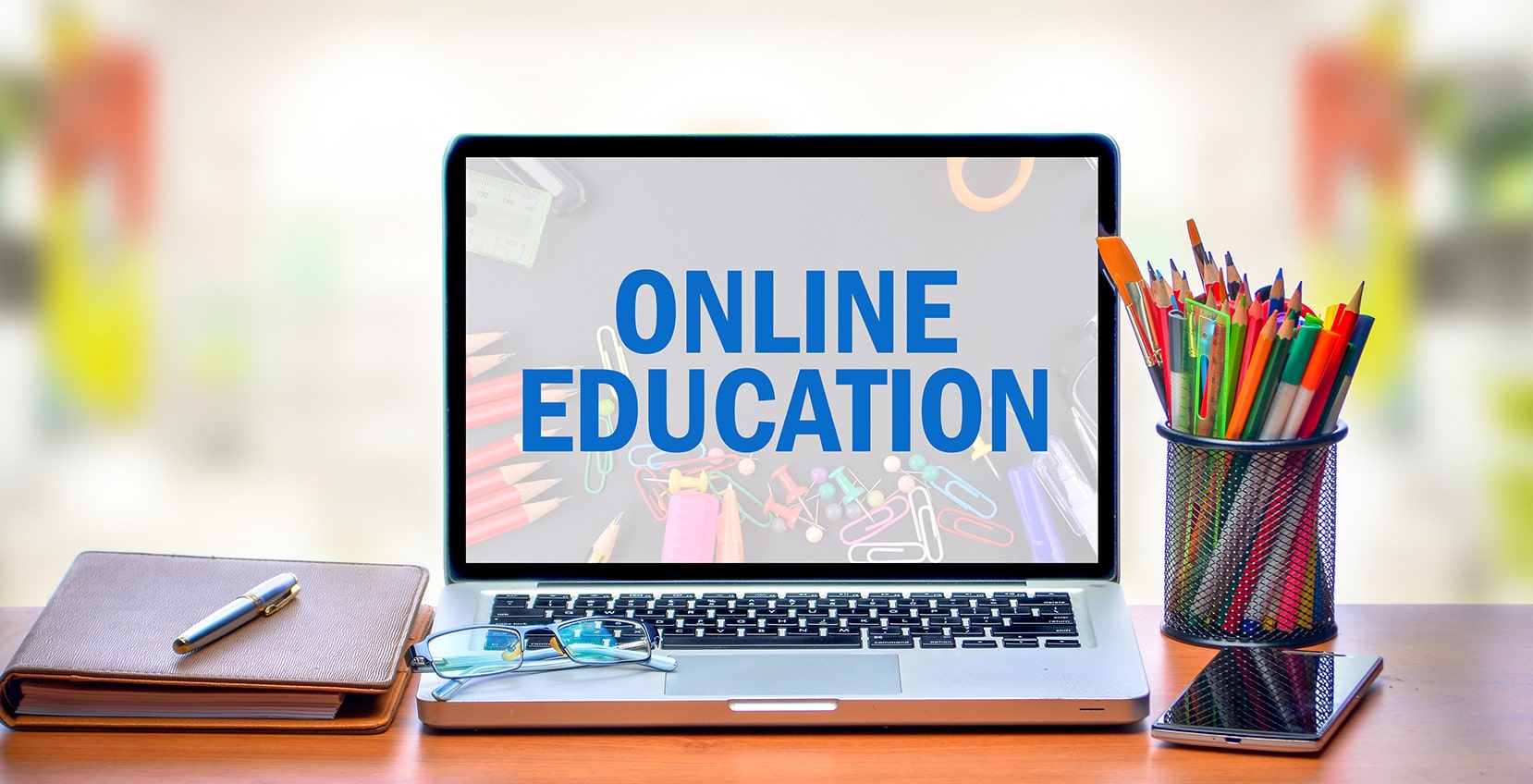 Perhaps the best way to understand a virtual school is to think of a regular school without the building. Students and teachers are at home - or anywhere there is an internet connection, the equivalent of the cars and buses that take them to school. As with other schools, most virtual schools still have a central office, administrators, teachers, professional development, curriculum, daily attendance, grades, report cards, parent conferences, special-education and health services, field trips, rules, discipline infractions, state reporting, school board meetings, and even disgruntled parents. But they no longer have to be housed in big brick-and-mortar buildings.

Most of the universities nowadays offer distance and online learning programs for bachelor's degrees, master’s degrees, and PhD programs. You are certain to find a course of your interest that offers you with the skills you need to achieve your educational and professional goals.

It’s important to mention that even some bricks and mortar schools have been pretty up to speed with the evolution of technology.In 2018, one school in West Vancouver, Canada became the first school in the district to try out the set of 30 virtual reality headsets – bought by the West Vancouver school district for $10,000 – after teachers who are part of the school’s technology team put together a plan for how they could be used to enhance regular classroom learning. So the innovation is there - as well as the teachers who want to see learning enhanced through technology.  Of course it’s important to mention here that West Vancouver is a predominantly wealthy part of the GRVD, so money may not have been a hurdle here, as it might be in less affluent school districts, where access to funding could be more limited.

The main issue that will arise from bricks-and-mortar schools going online in response to the COVID-19 crisis will be lack of teacher training and support.  There’s not a lot of time for them to prepare and many of them could be left feeling around in the dark. If school districts just leave teachers to their own devices with these courses, there is a danger that they might develop a worse idea of e-learning than when they began. It is a different process than classroom teaching and the differences are not intuitive.  Additionally, it will be hard to know what student learning will look like, without a concrete plan. But there are lots of benefits to online schooling, and flexibility is one of them. Online schooling has benefits that simply cannot be found in traditional brick-and-mortar types of schools. It is completely different from traditional schooling and offers its own set of benefits. Students can receive a high-quality education, flexible schedules, integrated technology, connections with teachers and friends online and best of all, students are given the opportunity to thrive.

There are many benefits to virtual schooling, including:

Of course, virtual schools (as with bricks and mortar schools) will still have their challenges. Students may struggle with the online format if they don’t get the appropriate help and support.  Virtual schools often face difficulties in serving students with limited English proficiency, visual impairments, severe or multiple disabilities, and motivation issues. Families may not have internet connections at home, nor the money to get this set up on a monthly plan. This could exacerbate the issue of kids dropping out of school and falling through the cracks.  Perhaps the blended approach is the only one that will work for some students, depending on their home circumstances.

And, as I mentioned above,  teachers also need to be pretty up to speed with the latest technologies and approaches in order to do a great job at delivering online instruction.  Hopefully, the resources and the motivation are there. We could be experiencing the beginning of complete changes to the way education is delivered and learned;  changes that we have never experienced before.