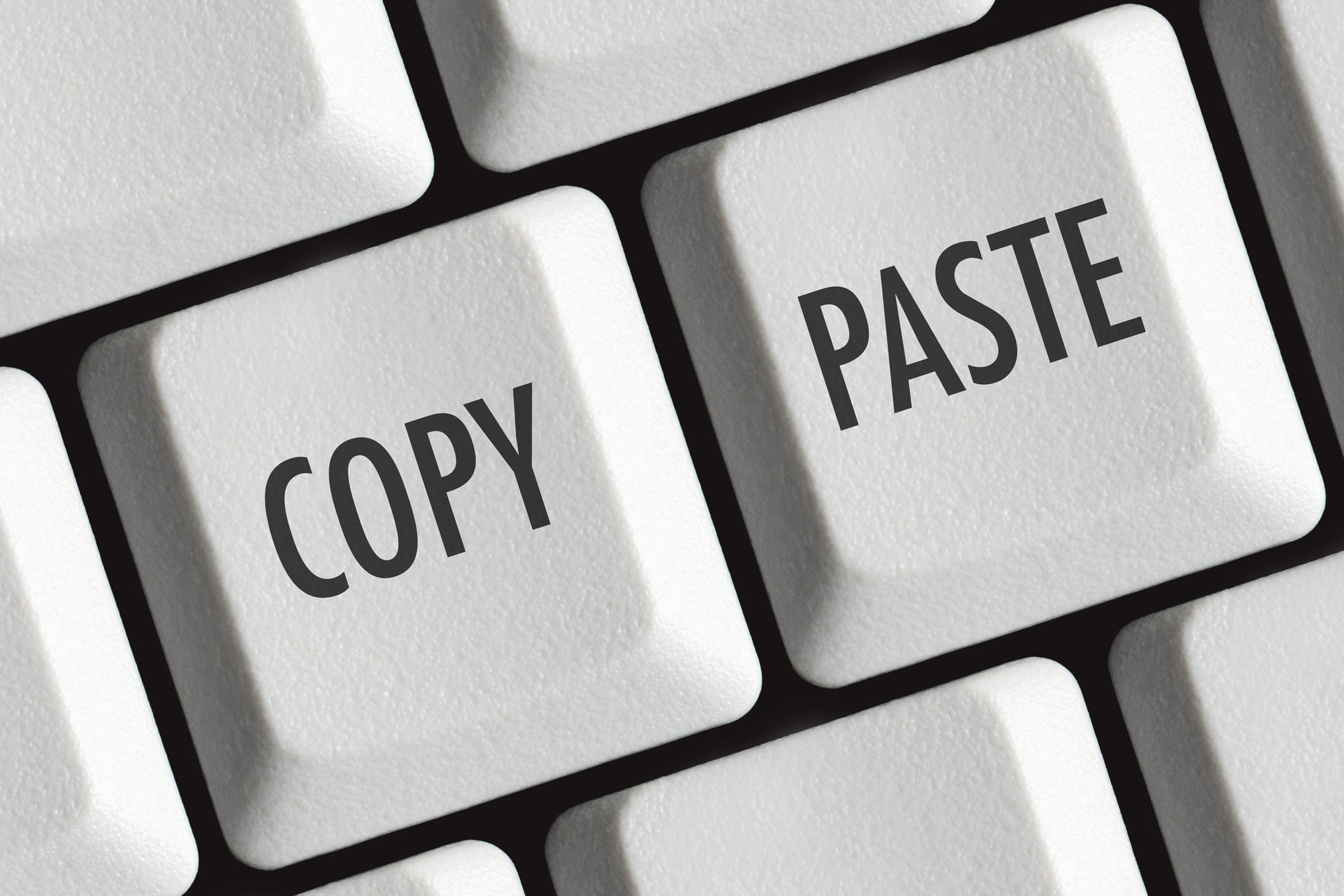 Oscar Wilde famously said, “Imitation is the sincerest form of flattery that mediocrity can pay to greatness.”  When it comes to plagiarism the flattery may be lost.  There can be real consequences to the perpetrators of plagiarized content.  Sometimes the line can be blurry but this article will point you in the right direction.

First off, what is plagiarism?  The simple definition is the practice of taking someone else's work or ideas and passing them off as one's own.  But how do you know what constitutes someone else's ideas?  It would be pretty obvious if you copy an entire article and slap your name on it.  Plagiarism runs deeper though.

According to Wikipedia plagiarism is:

the "wrongful appropriation" and "stealing and publication" of another author's "language, thoughts, ideas, or expressions" and the representation of them as one's own original work.

That's a little more clear but how do you know if you are copying someone else's language, thoughts, ideas, or expressions?  Let's look at some examples:

During the 2016 US federal election Melania Trump (now the first lady of the United States) was caught plagiarizing a speech from previous first lady Michelle Obama.  In one of the many hilarious media moments of the 2016 Trump campaign New Jersey Gov. Chris Christie came to Melania's defense claiming that her speech wasn't plagiarism because "93 percent of the speech is completely different" (source) 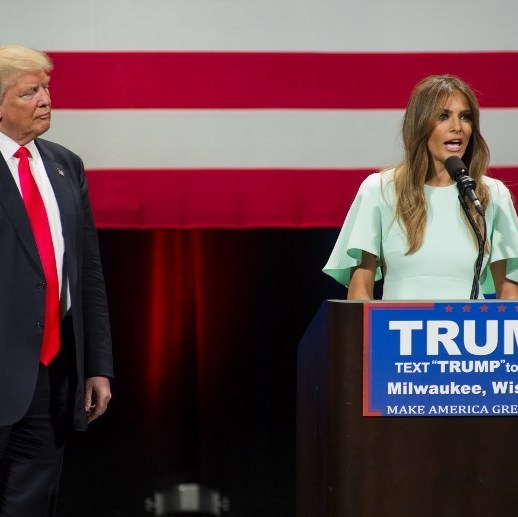 "From a young age, my parents impressed on me the values that you work hard for what you want in life, that your word is your bond and you do what you say and keep your promise, that you treat people with respect."

"Barack and I were raised with so many of the same values — like you work hard for what you want in life, that your word is your bond and you do what you say you're going to do, that you treat people with dignity and respect."

In all honesty, it is unlikely that Melania wrote her own speech but whoever did was guilty of plagiarism.  In this case, some of the text was copied word for word, while some of the words were changed.

In 2007, Katie Couric was the center of a plagiarism scandal (source).  On April 4 of that year in an installment of "Katie Couric's Notebook", she read an essay that she presented to be written by herself about the fading appeal of library books.  Viewers of the show picked up on a striking similarity to an article that was published in the Wall Street Journal a month earlier.  A quote from a librarian in the WSJ article, "It's a last ditch place to go if they need to find something out," exactly matched a line spoken by Couric.  There were several other parts of the essay that matched the WSJ article.

The producer who "wrote" Couric's essay was fired which, like Melania Trump's case, makes this a case of double plagiarism.  Not only was the speech copied from someone else but Katie Couric presented it as her own ideas even though she knew that someone else wrote it.  The show was called "Katie Couric's Notebook" so you'd expect her to at least write the material.

The above examples are pretty obvious but plagiarism isn't always just copying of words and ideas.  Paraphrasing ideas isn't technically plagiarism but the line gets a bit blurry.  In the above examples, there were repercussions Katie Couric kept her job but her producer was fired.  As for Melania Trump, well she doesn't really have a job.

The potential penalties for plagiarism can be severe.  Many online news sources, blogs, etc have copyright protection.  If found guilty the perpetrator of plagiarism can be forced to pay damages that result, and face fines ranging from $200 to $150,000 for each work infringed.  Universities and colleges are very serious about academic integrity and will often expel students caught handing in plagiarized works.

In the professional world, plagiarism can end a career or lead to heavy lawsuits.  One of the most notorious cases of plagarism involved a writer for the New York Times named Jayson Blair (source).  It was found that much of his work was blatantly copied from other sources, even from within the NYT.  His career came to an abrupt end soon after.

Best selling author Malcom Gladwell was also outed for plagiarism in 2014 which had a detrimental effect on his career (source). 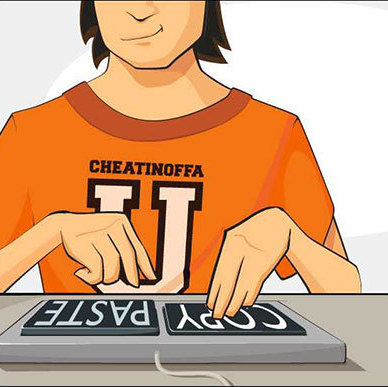 The internet is over-run with copy/pasted articles, comments, and stories.  You can see the same articles copied word for word on sites all over the web.  It's a sickness.  In fact, the world is hungry for actual original content.  How can you prevent plagiarism in your own work?

1) Have your own ideas before you start

If you set out to write something, you should have your own opinions and ideas to write.  Get familiar with the topic before starting to write.  You'll feel less pressured to copy other's ideas if you have your own to start with.

Instances of blatant plagiarism occur most often when people are under time constraints.  Such as leaving an essay assignment to the night before.  If you start early and allow enough time to come up with your own ideas and check the sources that you have researched.

Re-writing material in your own words is the best method to prevent plagiarism.  Be careful not to copy any parts of a sentence.  You need to change more than just a couple words to properly paraphrase.  The best method is to write the section from scratch on a different page or different window on your computer.   That way you're not tempted to copy/paste.

In some cases, quotes or references to other work are used but the original author isn't properly cited.  It's OK to post other people's work as long as you give credit.  Use quotation marks and clearly state who wrote the passage.  Make sure that you keep the worsd and phrases exactly as they were originally written.

Is it worth it?  There is no good reason to engage in plagiarism.  Follow the above steps to avoid embarrassment, expulsion, or potential legal ramifications.  At makeanexam.com we take plagiarism seriously.  There is a "report abuse" link on all of our exams and we will remove content that is clearly copied from somewhere else.  Plagiarism is not flattery, it's laziness.