Education: A Gateway to Female Empowerment and Independence 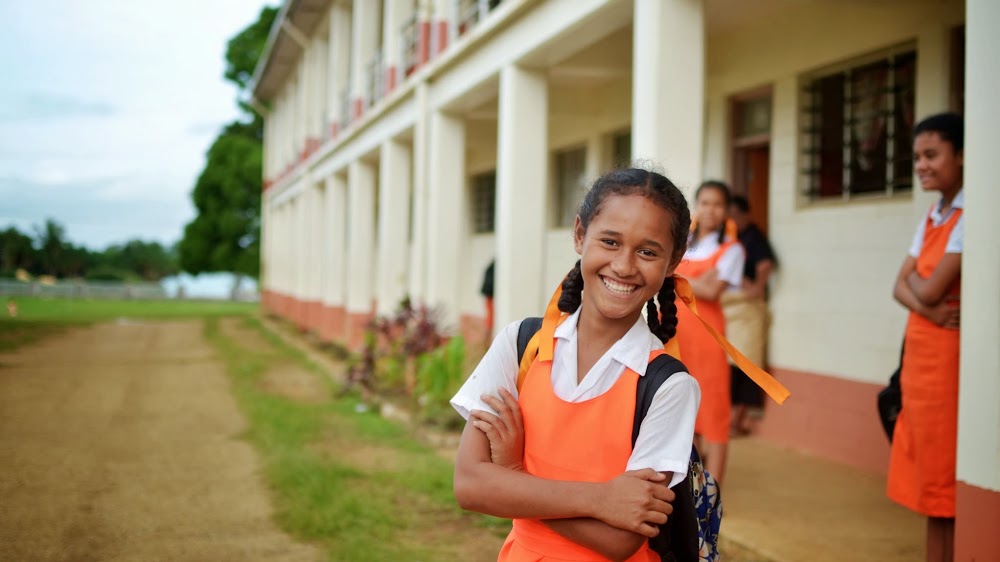 In modern society, most tend to believe that 'education is a right, not a privilege,' meaning that having access to an education is considered a basic human right. In 1948, the Universal Declaration on Human Rights highlighted the importance of an education stating “everyone has the right to education,” (x) without any discrimination. It also stressed that receiving an “education shall be directed to the full development of the human personality” (x) recognizing the need for individuals to be schooled and learn principles in order to build a strong foundation for their future. Essentially, a good education gives its recipients the chance to develop skills that will improve the condition of their lives in the long run, while allowing them an avenue to contribute to society. Historically, females have struggled to gain equal access to schooling, but over time it has been proven that their acquiring an education not only results in a great sense of independence, opportunity but also leads to their empowerment.

There are many obvious reasons why gaining an education is important. Everyday life would be pretty difficult to navigate through without the basic knowledge received in school. A childhood education provides students the foundation they need to become life learners and continue to grow as human beings. At a young age, children need guidance found in a classroom to develop mentally, physically, and socially. The knowledge obtained can then be used to help build critical thinking, problem-solving, and leadership skills that will act as tools to catapult them into becoming strong adults, with successful careers and well-balanced lives. 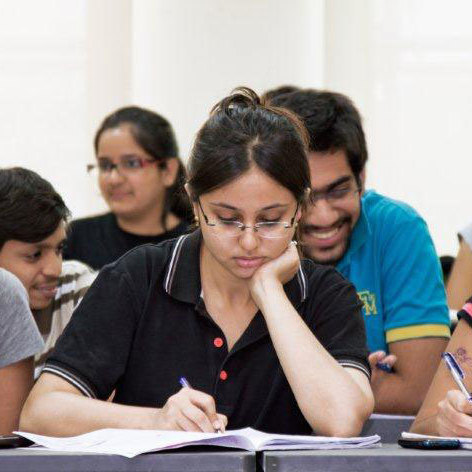 A good education following primary and secondary school can lead to individuals finding well-paying jobs, higher standards of living, and overall better security than those with less education. Specifically, higher education today helps give females a platform to enter into once male-dominated fields of study such as Sciences, Medicine, Law, Political Science, Engineering, etc. In the United States of America, prior to the Second World War, female admittance into colleges was limited to programs that were applicable to nurturing positions such as nursing, teaching, and home economics, primarily keeping their presence in the home, and cementing their co-dependence on the male figures in their lives (x). Following WWII, in trying to stop women from feeling marginalized and subordinated the women's rights movement continued to fight for equal access to education. By the end of the 21st-century women were finally able to study faculties such as medicine and law that were previously dominated by males (x). By being given the prospect to study such fields, women began to have access to a great number of career opportunities outside of the home, and by capitalizing on such opportunities, they started to gain a sense of independence and empowerment.

Fast forward to modern day North American society, studies show that female enrolment and graduation rates in post-secondary education outnumber males. A 2017 study showed that 56% of all students on college campuses were women, almost the exact opposite ratio of women to men students that existed in the 1970s, and the rate continues to grow (x). The influx of females dominating the demographic of college students and graduates comes from the recognition that hard work and dedication can lead to incredible success in life.

Currently, in addition to bachelors degrees, more women have gained specialized, advanced degrees than men for the first time in America (x). The higher levels of education received by these women give them the qualifications to have vast career options that offer larger incomes, strengthening their independence. The fact that a larger number of women are obtaining degrees in comparison to the number of men means women will be more financially stable in the long run. A University of Michigan-Flint Economics professor explained, “the gaps we're seeing in bachelor's and advanced degrees mean that women will be better protected against the next recession” (x).

While it is encouraging that access to higher education has proven to lead to independence and empowerment for women in North America, many more strides still have to be made for girls in the Third World to also benefit in the same way from the basic human right to an education. Initiatives such as Right to an Education, CARE Canada, World Education Inc, World Vision, among many other organizations across the world work toward helping girls gain access to an education in the developing world. Proving an education to girls in developing countries could not only help their lives, but potentially break the cycle of poverty, gender inequality, and positively affect future generations as well. Dundar and Haworth explain that equal education is important not just for equality sake, but “also for the substantial social and economic returns to female education that can be achieved by raising women's productivity and income level, producing better educated and healthier children” (x). 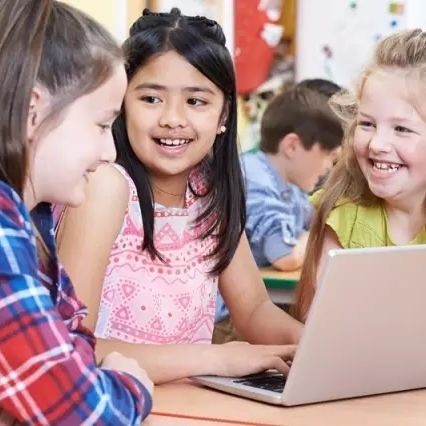 Choosing to invest in a good education is one of the most important decisions anyone can make, especially females. It is proven that higher education can not only lead to more self-confidence, but that it can also become a catalyst to socio-economic growth, thereby, financial independence, and empowerment. Murphy-Graham highlights that through education, these “empowered individuals come to recognize their inherent worth, the fundamental equality of all human beings and their ability to contribute to personal and social betterment” (x). When someone comes to know their worth, determination can lead them anywhere. The confidence that goes hand in hand with having a good education can also drive females to pursue more positions of power, and have a voice in a society where dependence on others and staying silent was an all too true reality not long ago.

A good education is an asset. We are living in a world where anything is possible with the perfect combination of motivation, dedication, and determination. Former First Lady Michelle Obama magnified the importance of education: “You have to stay in school...You have to go to college. You have to get your degree. Because that’s the one thing people can’t take away from you, is your education. And it is worth the investment” (x). Education is a portal to female empowerment, a building block of success, and a pathway to financial independence. It lays the groundwork for a future where the possibilities of prosperity for females are endless.